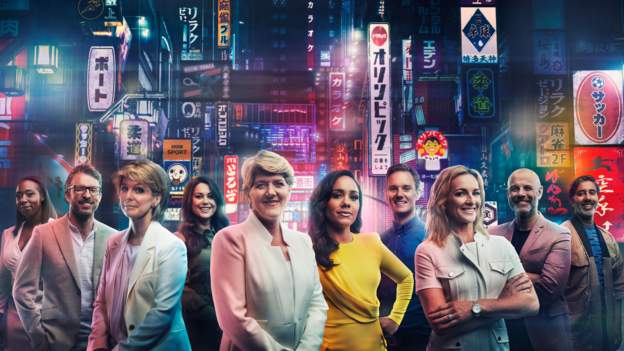 The men’s 100m final was the most watched event on TV with five million viewers.

“We’re incredibly proud to have shone a light on some of the most remarkable stories to come out of Tokyo 2020,” said BBC Sport director Barbara Slater.

“Delivering a record-breaking Games in the midst of a pandemic is a testament to the BBC Sport production teams in Salford, as well as the power of sport in bringing people together.”

A total of 27.5 million came to the BBC Sport website for the latest news and analysis from Tokyo 2020, with 41.3 milliion online requests for highlights clips, while 1.7 million listened to BBC Radio 5 Live on BBC Sounds.