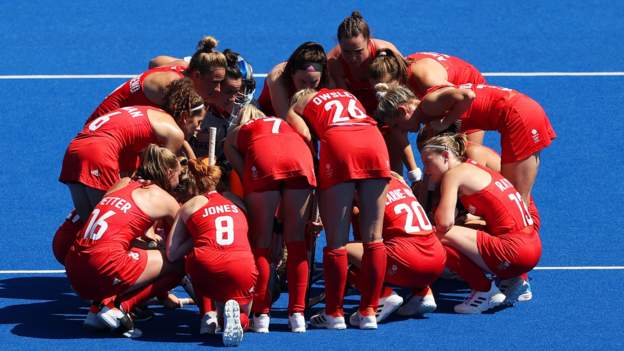 Great Britain’s women began their Olympic hockey title defence in disappointing fashion with a 2-1 defeat by Germany in Pool A in Tokyo.

Sarah Jones gave GB the lead from close range before Germany hit back through a scuffed Viktoria Huse penalty that sent Maddie Hinch the wrong way.

While GB played aggressively and won three successive penalty corners in the final quarter, they were unable to break through the German defence.

The top four teams from each of the two groups of six will progress to the knockout stage.

We use cookies on our website to give you the most relevant experience by remembering your preferences and repeat visits. By clicking “Accept”, you consent to the use of ALL the cookies.
Do not sell my personal information.
Cookie settingsACCEPT
Manage consent